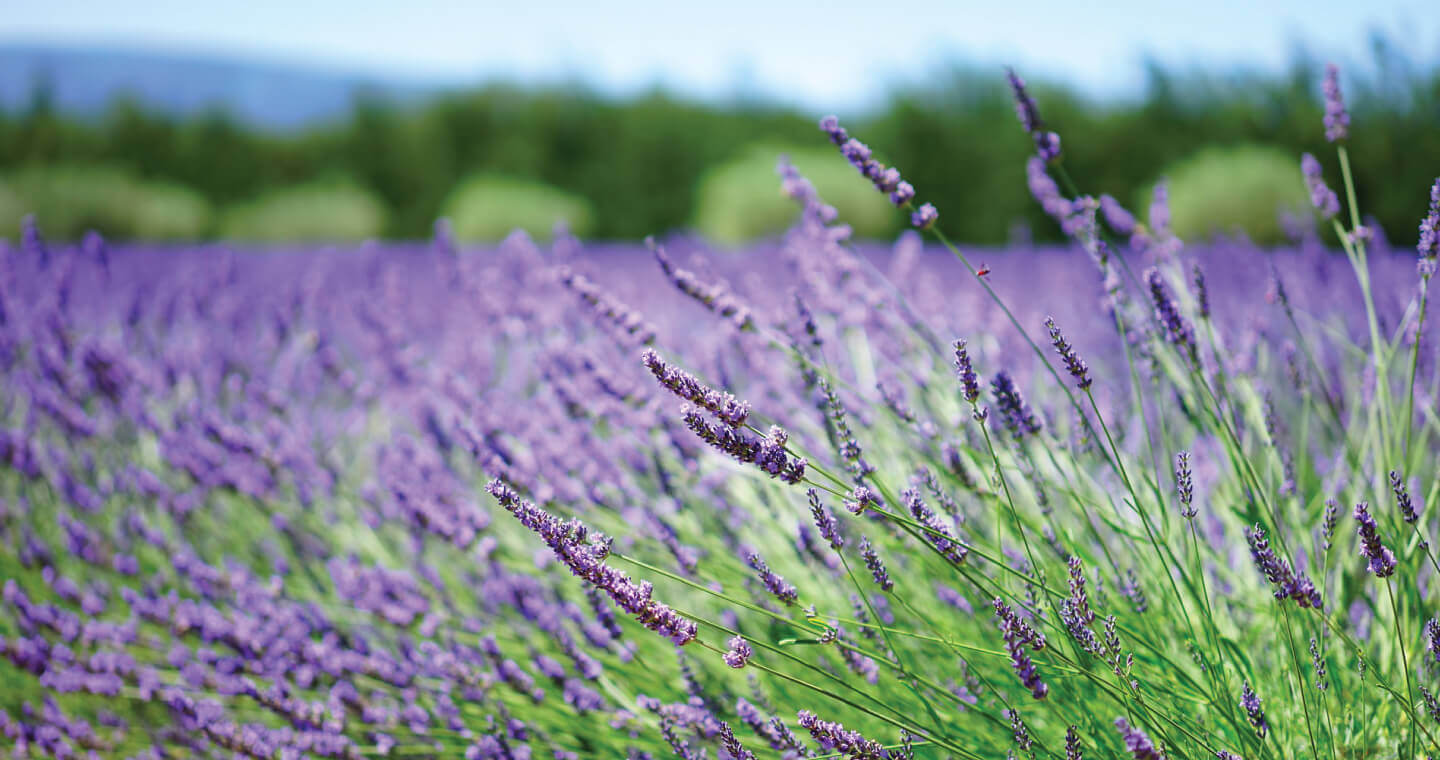 An aromatic way of life

From the geomorphological point of view Istria is characterised by its jagged coastline, but also by the presence of particular flora and fauna. The poor and infertile karst terrain, especially along the coasts, nonetheless provides optimal conditions for the growth of aromatic and medicinal plants and floral species that are now almost extinct in other highly urbanised and densely populated parts of Europe. Meticulous studies of the territory reveal the presence of more than 600 plant species, among which, on account of their strong visual impact, one cannot avoid noticing the wild orchids, which are carefully protected by regulations in force.

As we describe the Istrian territory and setting, it is evident – owing to our rather strong parochial attitude – that we have mainly focused our attention on the particular district surrounding Bale. However, there is a reason for this. The territory of Bale may be seen as a synthetic representation of everything Istria has to offer. In this particular microcosm we find the essential and predominant elements of the Istrian peninsula, with its beautiful dramatic coastline, nine kilometres of beaches and the rich autochthonous inland areas.

It is unlikely that local folk have ever heard anyone speak about an ‘aromatic way of life‘, and they have probably always lived in their natural surroundings in a simple, instinctive manner. Instinctive and spontaneous responses on the part of local residents have possibly also led to a form of wisdom, which may be noted in a tendency to meticulously safeguard everything the local territory naturally offers.

Did we mention 600 types of plants, inflorescences and flowers? Traditionally, local people probably always made use of many types of vegetation. Today it’s a different story though. Delving into manuals and reading botanical studies that are now available we can learn all there is to know about the organoleptic characteristics of herbs and flowers and the presence – or lack – of any beneficial effects they may have. The people who have always lived here discovered these things in an entirely empirical way. What do you know about mallow blossom? Well, it can help to ease dental pain. And thyme? Prepare a strong infusion of the herb and it can be used to clean and disinfect wine barrels to get them ready for a new vintage.

Aromatic lavender and sage oils and so on and so forth are ingredients that have always been traditionally added to daily food. Wild fennel soups were very popular once upon a time, aged hams were flavoured with wild laurel leaves and sprigs of wild fern were used up in the attics to repel flies.

In the Bale district, at the village of Golaš and, more precisely, on the Pižanovac hilltop, an interesting stone building that is practically incorporated into the stone structure of the hill itself overlooks the upland.

All across this high ground there are terraces on which lavender, straw-flowers and chamomile are grown and in the building above the cultivated land there are workshops where precious essential oils are distilled. It’s always been like this in the Bale district. The inhabitants often manifest a desire to share matters of common interest and are prone to focus on and believe in effective initiatives.

As a result of a project called ‘Histria Aromatica’ (the name given to the Pižanovac hill complex) new plantations of lavender and other medicinal herbs started to develop and a part of the local population decided to integrate the ‘standard’ production of wine and oil with the creation of oils and cosmetic products made from local aromatic herbs.

A very special – and aromatic – experience thus awaits all visitors who spend some time in the area, and especially those familiar with the particular fragrances of the Istrian peninsula.