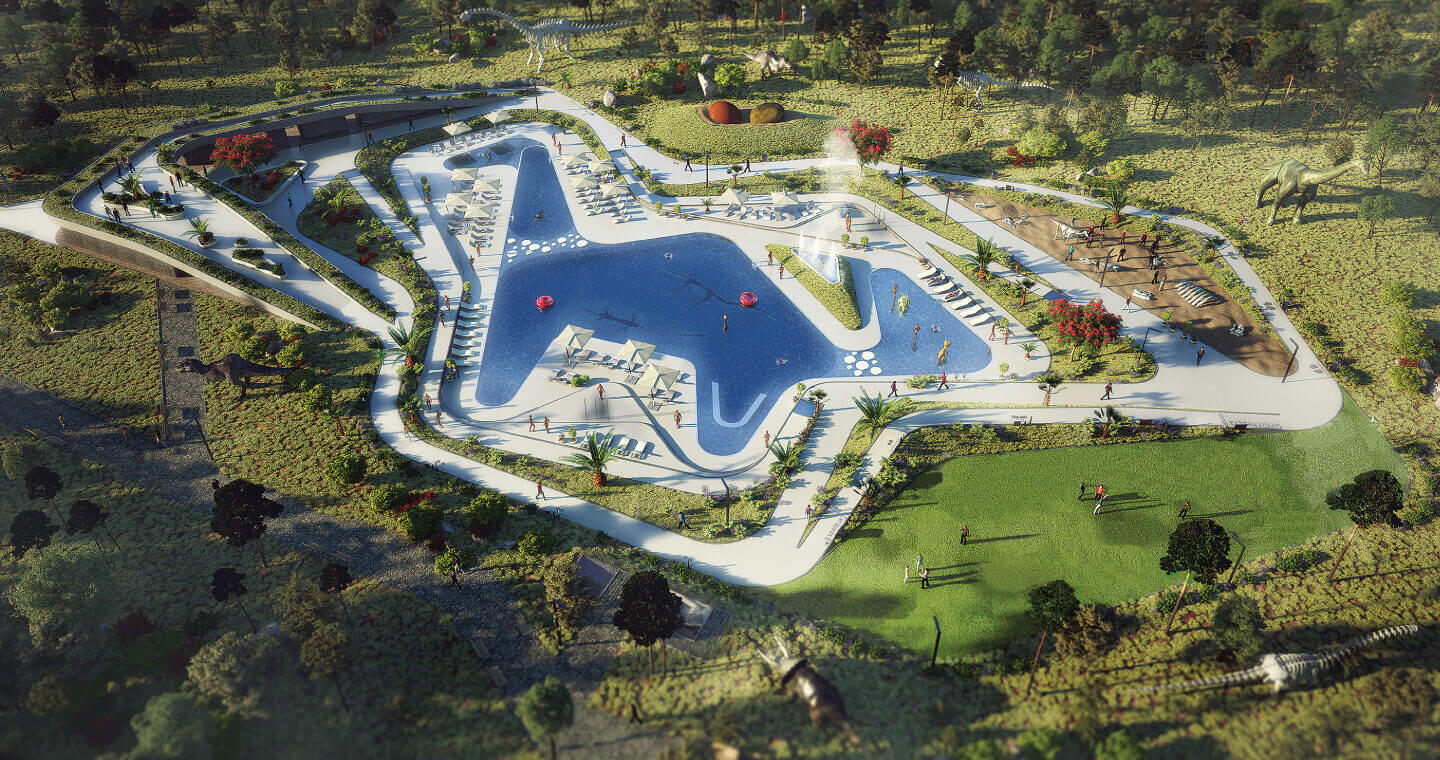 The concept can successfully integrate the best long-term local community interests, objectives aimed at preserving the environmental equilibrium and the highly demanding development standards of the municipality of Bale Valle, while delivering very solid financial results marked by continuous growth.

To what extent has the story around Mon Perin changed the face of Bale over the past 12 years?

– Many no longer know, but Bale was among the poorest municipalities in Croatia in 2004. It was a place that people would simply drive through on their way from Rovinj to Pula, where, at the time, high school students, me included, were faced with little or no prospects for a better future. From the date of the municipality’s independence in the early 1990s, attempts were made to drive development forward, but without success. And then Bale saw the arrival of Plinio Cuccurin, who gathered a group of friends and started the project. Twelve years later, Bale grew into one of the most developed municipalities, a place that young people were no longer leaving but rather moving to. The place turned into a popular holiday destination and, most importantly, a place around which an interesting story evolved. Mon Perin started as an association aimed at revitalising Bale. Still today, when Mon Perin is a private company whose shareholders are the municipality, residents and friends, the main goal is to further develop the community and take care of the key issues that underpin such development. For instance, at the end of last year, in agreement with the local government, a donation worth 200,000 kuna was contributed into the budget enabling all children residing in Bale to attend a free kindergarten. We’ve had such examples in the past and will certainly continue to have them in the future.

One of the common objectives was to create a popular holiday destination. In what way is Mon Perin involved in the pursuit of this objective?

– Beyond the actual campsite development, we’re involved in a series of activities taking place in the town. We fund events held during the summer season and have also a travel agency which acts on behalf of landlords to arrange the letting of private accommodation and is a sort of first-step in the planned development of a widespread ‘multi-building’ hotel system. If we look back once more: twelve years ago in Bale, there were maybe five houses providing accommodation to visitors. Today, practically every house in Bale is engaged in providing accommodation services to visitors, so much so that the number of guests staying in Bale exceeds the number of local resident during the summer months. (Glas Istre, Milan PAVLOVIĆ)